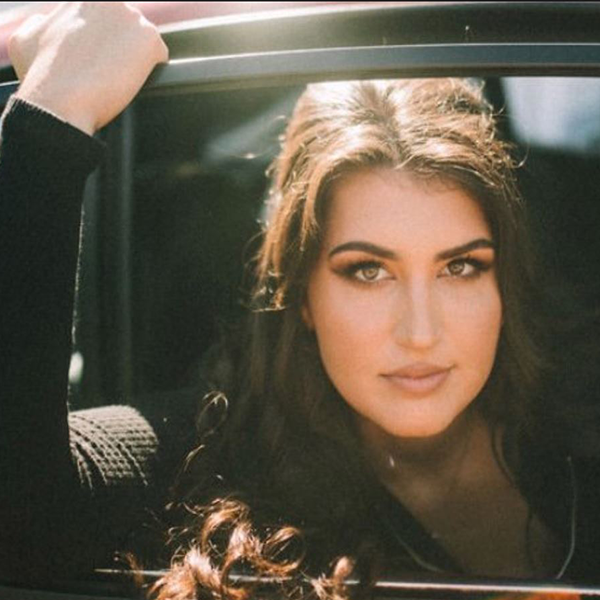 Jessee Lee, daughter of Grammy nominated hit songwriter, David Lee, is a fourth generation musician from Nashville, Tennessee. With her father being a hit songwriter, she grew up running around publishing offices and recording studios among the best musicians and songwriters in the world. There is no doubt she absorbed all of the creativity she was brought up around and honed her craft at a young age. Jessee began playing guitar and singing by the time her hands could hold an instrument and began writing songs at the age of nine. Growing up with her father, she claims writing her own songs was a staple in her household if she was going to play music.

After moving to Texas in 2015 and attempting a year and a half of college, Jessee decided to chase her music dream. She began playing full time with a small band and also doing solo acoustic shows in the Texas honky Tonks. She has performed all over Texas in venues such as Gruene Hall, Luckenbach, John T. Floores Country Store, and many more. After realizing she needed to focus more on building a catalog of original music, she moved back to Nashville, Tennessee at the end of 2019 to write songs. Now, in 2022, she is chasing an independent music career and has a home base in the Hill Country of Texas while still going back and fourth to Nashville to write music. She is on the road every weekend playing all over Texas and is even branching out West playing in Colorado, Montana, and Wyoming.

Jessee is one of the most unique musicians you will find with a blend of old country, soul, jazz, and folk. Lyrically, she was influenced by songwriters such as her father, Tony Lane, Dolly Parton, and Guy Clark. Melodically, Jessee was influenced by “not so country” artists such as Billie Holiday, Frank Sinatra, Adele, Ray Charles, Amy Winehouse, and Leon Redbone. Jessee mostly had a taste for classic sounding music with interesting chords and unique messages. Drawn to music and life before her era, her original songs will make you feel like you’re stepping back in time when song lyrics painted pictures and melodies moved your soul.

Fans have long awaited the release of Jessee Lee’s music and she is finally releasing her first EP titled “Dive Bar Superstar” in the summer of 2022. She recorded this project at a studio called Station West in Nashville, Tennessee and worked with Austin Stanley, Luke Wooten, and David Lee. Her first single from the EP titled “Dive Bar Superstar“ will be released along with a music video in May, 2022. You will hear her rare blend of old fashioned and edgy original songs that will make you see why she is seen as one of the best up-and-coming females in the Texas scene.

jesseeleemusic.com
Back to Performers Page