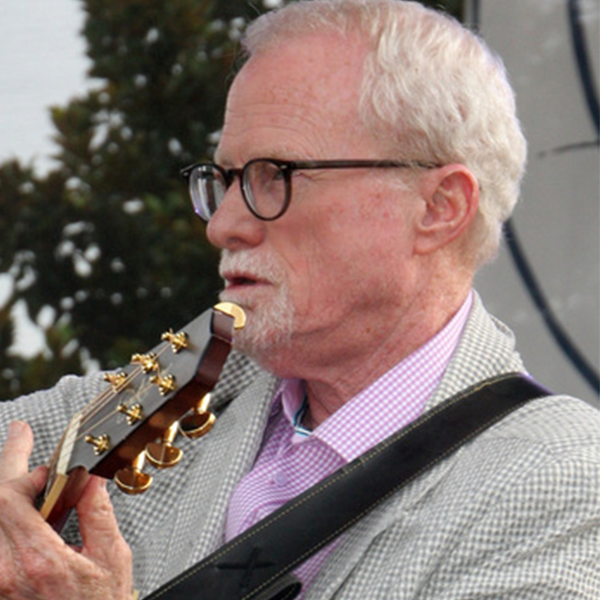 Bob Regan is a Grammy nominated, Dove Award nominated and Nashville Songwriters Hall of Fame nominated professional songwriter of 35 years from Nashville, TN. He has had over 200 songs recorded by such contemporary artists as Keith Urban, Luke Bryan, and Jake Owen, and by legendary artists ranging from Don Williams to Hank Williams Jr., Kenny Rogers to cowboy legend Roy Rogers. In 2009, Bob’s song “Dig Two Graves,” recorded by Randy Travis, was nominated for a Grammy Award for Best Country Song. His song "Pray About Everything" was nominated for best Contemporary Christian Country Song in 2011.

His hits include “Your Everything” by Keith Urban, “Thinking About You” by Trisha Yearwood, “Busy Man” by Billy Ray Cyrus, “Something About a Woman” by Jake Owen, “Running Out of Reasons to Run” by Rick Trevino, “Soon” by Tanya Tucker, and many others garnering him 11 ASCAP most performed awards.

In 2012, Regan founded Operation Song®, a non-profit based in Nashville, Tennessee with the mission to “empower veterans, active-duty military, and their families to tell their stories through the process of songwriting.” To date, over 1200 songs have been written in the program with veterans of WWII to Afghanistan. Operation Song has been featured on CBS News, Fox News, USA Today, the Washington Post any many other media outlets. In addition to being a professional songwriter, Bob has been a recording artist on Curb Records, a studio guitarist, a guitarist on the Grand Ole Opry, an adjunct professor of songwriting at Belmont University, and a three term President of the Board of the Nashville Songwriter’s Association International. Regan lives in Nashville, Tennessee and spend summers at his cabin in the Sierras near his hometown of South Lake Tahoe, CA.

operationsong.org
Back to Performers Page